Before assuming his leadership role at St. Monica Catholic Schools, Dr. Kevin McCardle served as a professor of decisions, operations and technology management at UCLA’s Anderson School of Business. A member of the UCLA Anderson faculty since 1999, Dr. McCardle was a senior associate dean and director of MBA programs from 2007 until 2010 and chaired the Academic Charges Committee in 2013.

Dr. McCardle served on the St. Monica Catholic Schools Board from 2009-2017. During his service as the chairperson, Dr. McCardle spearheaded St. Monica Catholic Schools’ first strategic plan which included the renovation of the upper and lower gym, the refurbishment of the Hilton School Yard, the establishment of the Transitional Kindergarten and the expansion of the Middle School program housed in the Jay and Mary Flaherty North Campus.

In addition to his role as President at St. Monica, Dr. McCardle also finds time to serve as board chair of the St. Joseph Center, which provides working poor families and homeless men, women, and children with the resources and tools to become productive, stable and self-supporting members of society. 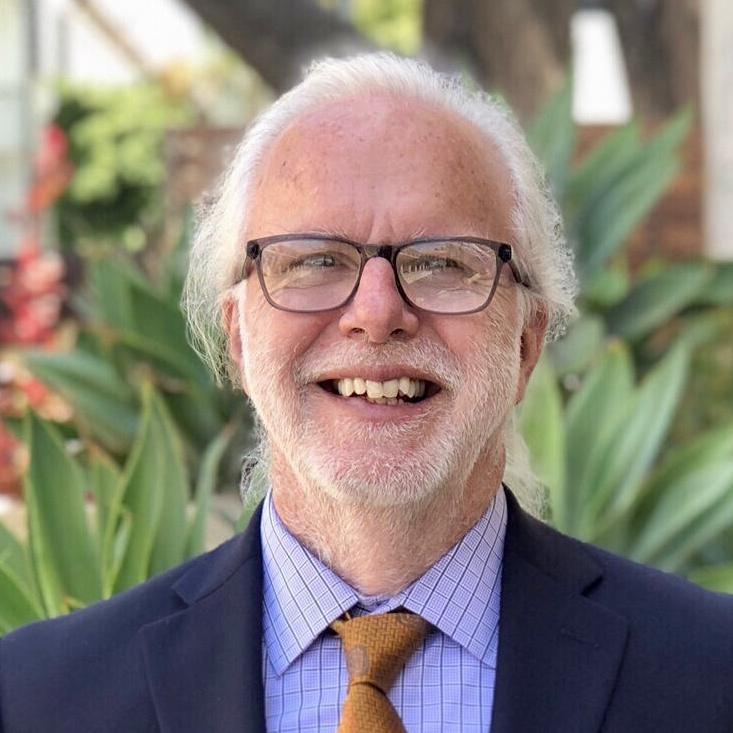