Mrs. Mayer has not moved far from Santa Monica, where she was born at St. John’s Hospital. She grew up in Mar Vista, attending St. Joan of Arc Elementary School. After high school at SMCHS, she attended UCLA where she graduated with a degree in Sociology. Mrs. Mayer and her husband live in Westchester and are happy to call both St. Monica and Visitation their parishes. The Mayers are the proud grandparents of five granddaughters and Mrs. Mayer spends much of her free time with her little gals. She’s an avid reader and scrapbooker and is a proud UCLA Bruin! Mrs. Mayer loves the sense of family in the St. Monica Catholic Elementary School community and looks forward to seeing the Seahawk students throughout the day. 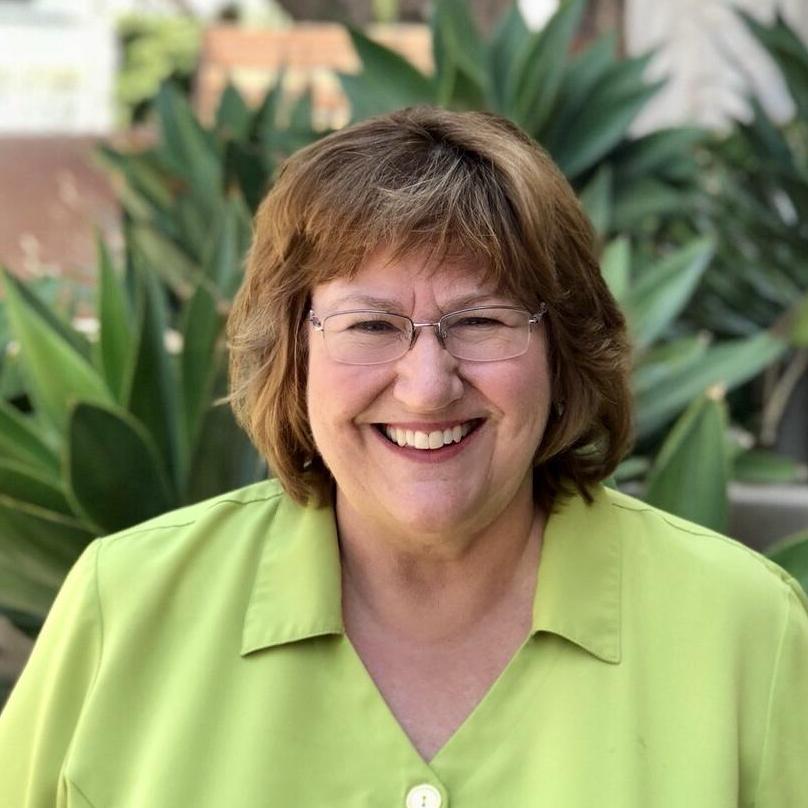