Philip Dansart grew up in Iowa and attended his hometown college where his father worked as a professor. During college, he spent a semester in London where he studied British literature and theatre. He graduated with a double major in English and secondary education.

After college, Mr. Dansart wanted to teach high school English. He volunteered with the Jesuit Volunteer Corps (JVC) and was ready to be sent to New York City to teach in an inner-city high school. Instead, JVC put him in a third-grade classroom in Portland, Maine. He liked Maine so much, he stayed a second year.

After that, he felt driven to continue his own education. He looked into graduate programs and in 2003 begrudgingly left Maine for Los Angeles lured by Loyola Marymount University’s PLACE Corps. He earned his master’s degree from LMU in literacy and planned to promptly leave Southern California. But Mr. Dansart, who was raised in Iowa near corn fields, grew to love the beach, sunny days, and surfing. He stayed in LA.

In these past years, Mr. Dansart has earned a second master's from LMU in Catholic School Administration. He then went back to school a third time; this time taking math courses at Santa Monica College and added a math credential to his English. Mr. Dansart has spent many summers in Guatemala learning Spanish, and he is now an avid ocean swimmer. He met his fiancé, a native of Los Angeles, and they will be married in June of 2020. 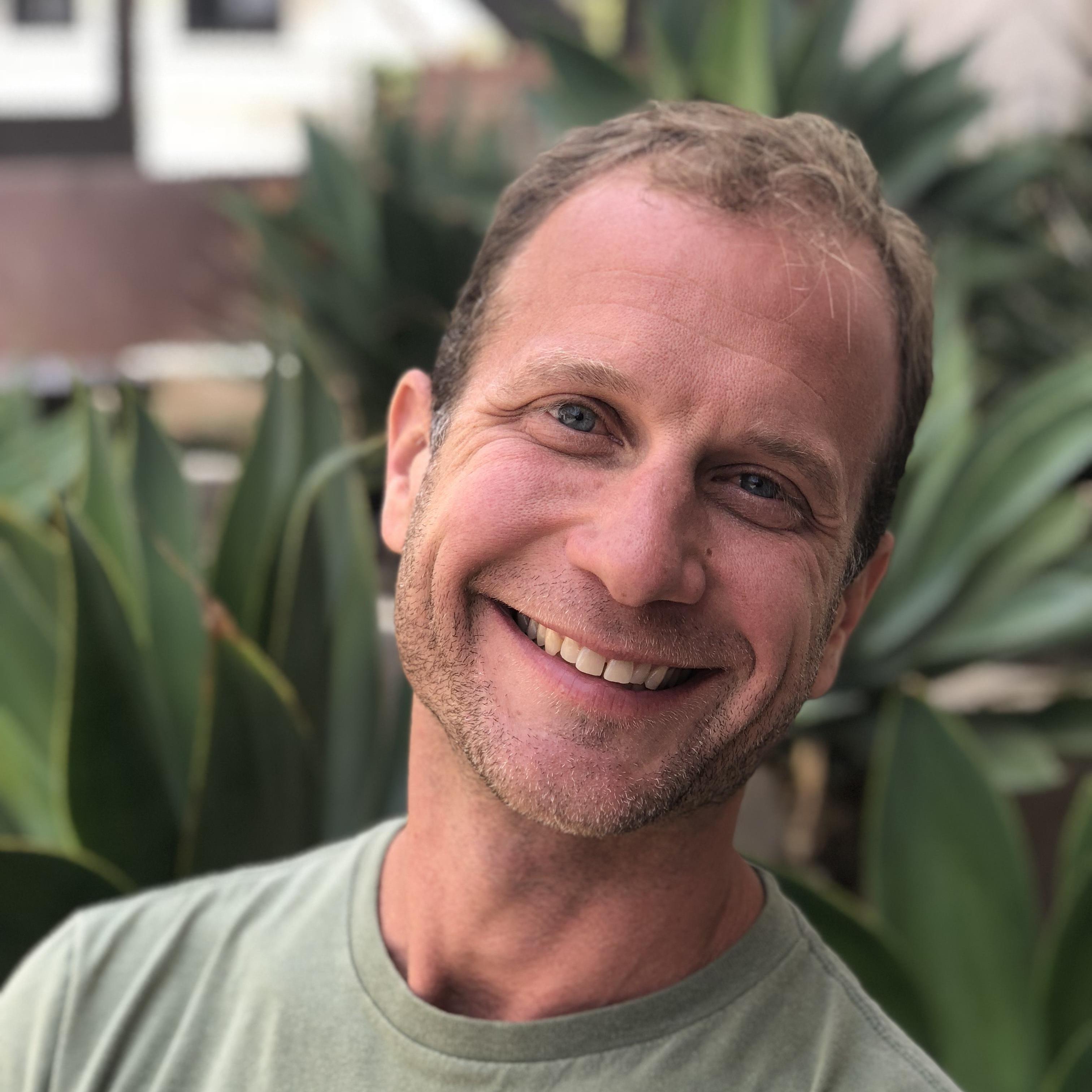